Home > Carnival > Carnivals in the Caribbean > Barbados Crop Over 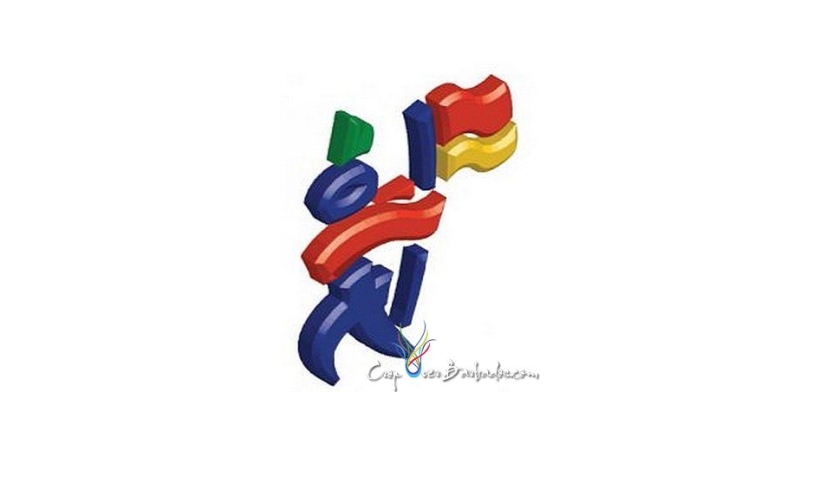 About Barbados Crop Over

Celebrate Crop Over on the beautiful island of Barbados. Every summer, for five weeks Barbados celebrates Crop Overa (Kadooment), an exciting and vibrant island wide event with music and Mas, history and culture.

Crop Over can be traced back to the 1780’s, when Barbados was the one of the world’s foremost producers of sugar, and a festival was held at the end of each sugar season. Crop over continued until the 1940’s. In 1974, the idea was reintroduced, and today it is one the highlights of the year, attracting visitors from around the globe to celebrate Bajan culture.

In the weeks leading up to the Grand Kadooment Parade, there are loads of events, including the Grand Opening Gala, Junior and Senior Calypso Competitions, and the Pic O’ de crop competition, where artists play to thousands at the National Stadium for a well earned prize. The island is alive with the sweet sounds of soca, and you can catch internationally known acts including, Alison Hinds and Krosfyah as well as a host of local artists.

Connect with Barbados Crop Over online