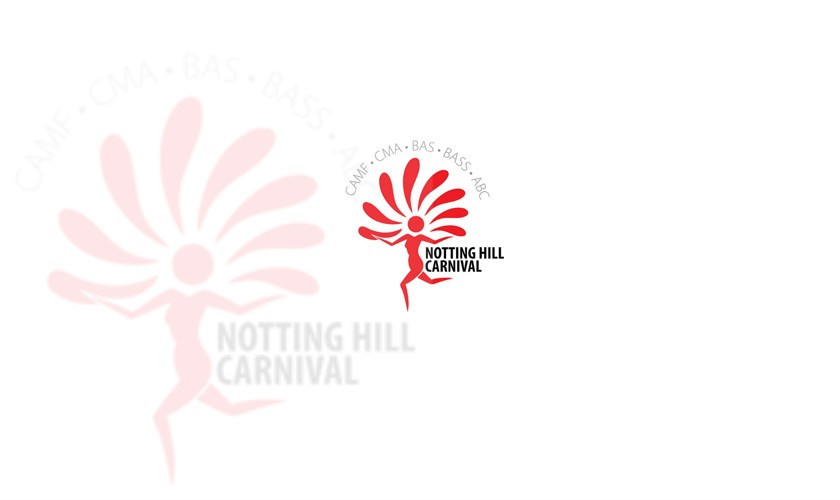 Notting Hill Carnival is held every August Bank Holiday on the Sunday and Monday of the last weekend in August and was, until recently, officially the biggest street party in Europe.

Notting Hill Carnival celebrates the diverse cultures which make up Britain’s identity. It’s loud, vibrant and full of people of all ages dancing and grinding to the beat. The first London Carnival was held on 30 January 1959 at St Pancras Town Hall and was televised by the BBC, and has been led by the Caribbean community in London ever since. Carnival culture proves to be popular, and at its peak it was attracting one and a half million people from around the world.

It is London, or rather Notting Hill, at its best! Every year the Carnival build up, creates an air of anticipation, as people prepare costumes and practice for the big event. The amazing atmosphere that sweeps the area for the weekend is enjoyed by locals and visitors alike. With the flamboyant costumes, imaginative floats and Carnival beats, keeping people coming back year after year.

The Carnival weekend begins with the countries top steel pan players, competing at the Panorama event.

You will never go hungry at Notting Hill Carnival. Follow your nose! The air is thick with the smell of BBQ in places, and hundreds of stalls line the streets, selling delicious jerk chicken, barbeque corn and plenty of sugar cane.

Almost every road has a ‘sound system’ playing either calypso, dub, reggae, roots, hip hop, r’n’b, soca, garage, salsa and latin music. There is definitely something for everyone!

If you love the Carnival costumes, don’t miss all the events leading up to the big weekend. For more info check out our Carnival Guide

Notting Hill Carnival isn’t just something to watch, but a huge street party where everyone is invited to join in. Up to one million carnival revellers crowd this neighbourhood every year during the festival, but the huge police presence keep the party goers feeling safe.