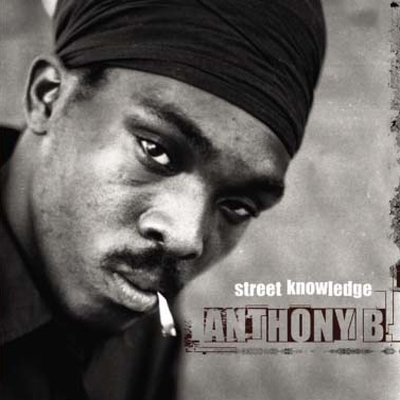 Anthony B embodies all that it is spiritual and proactive about Reggae music. This artiste has been steadfast in his mission to represent the poor and oppressed, using sharp lyrics to confront political injustices and bring the issues of the people to the forefront.

In the process, he has raised the quality of performance standards and lyrical content for the industry, through the release of 13 albums, over 1000 singles and appearances on over 100 albums in the last 14 years.

Anthony B’s rich vocals and audacious lyrics carry a depth and substance which is rare in the industry. Internationally, his fan-base has grown because he speaks about the universal concerns of suffering and salvation. "The greatest thing about reggae music is that it’s about concepts and ideas," says the artiste, "you are speaking to people on issues they live and can relate to."

Anthony B’s hit singles include ‘Sleeping In the Rain’, ‘Satisfaction’, ‘Bad From Long Time’, and ‘Teaser’ and come from his highly-anticipated 13th album, ‘Life Over Death’.

The album, ‘Rise’ produced by Frenchy Maximum Sound, continues Anthony’s legacy as he proves himself to be one of Reggae’s most prolific and engaging artistes, an electrifying performer whose music grips the public social conscience.