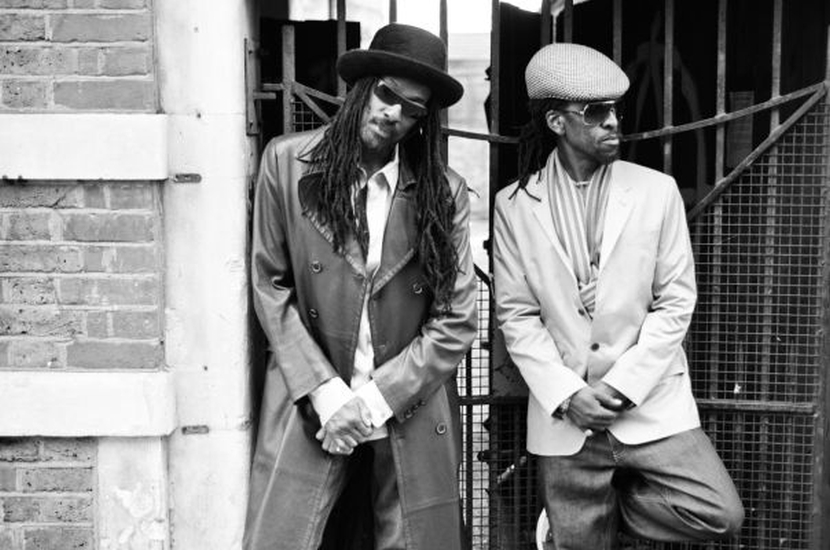 After more than 25 years, Aswad still are making great British Reggae and touring the world.

Aswad, Britain’s most influential and enduring reggae acts, formed in the Ladbroke Grove, West London in 1974. Along with their contemporaries Matumbi, The Cimmarons, and Black Slate, the band was among the UK Acts to have success with reggae music. Aswad reached No.1 on the UK Reggae Charts in 1976 with their debut release, ‘Back To Africa,’ ‘Love Fire,’ their popular anthem released in 1981. The group’s 1983 Island release, Live and Direct, is considered one of the quintessential live reggae albums.

In 1988, Aswad earned international acclaim with their reggae version of ‘Don’t Turn Around,’ which sailed to the No. 1 in the U.K. Charts.

Aswad captured a host of new fans with the release of the album ‘Rise & Shine’ in 1994, a recording which saw the band’s first Grammy nomination for ‘Best Reggae Album of the Year.’ A major hit in the UK and Japan, the album also gave the band another No.1 hit with the now famous summer reggae anthem ‘Shine.’