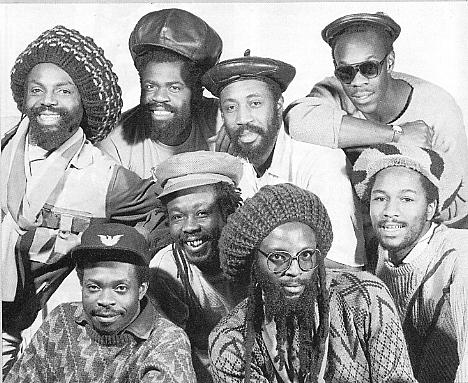 Black Roots were a powerful and potent force in the British reggae music scene throughout the 80’s and left a legacy of no less than ten albums and more than eight singles before bowing out of the public eye in the mid-90’s.

Following their appearance in July 2011, newly reformed Black Roots launched their new ‘best of’ CD (‘The Reggae Singles Anthology’, Bristol Archive) and live DVD ahead of their return to the studio in early 2012.