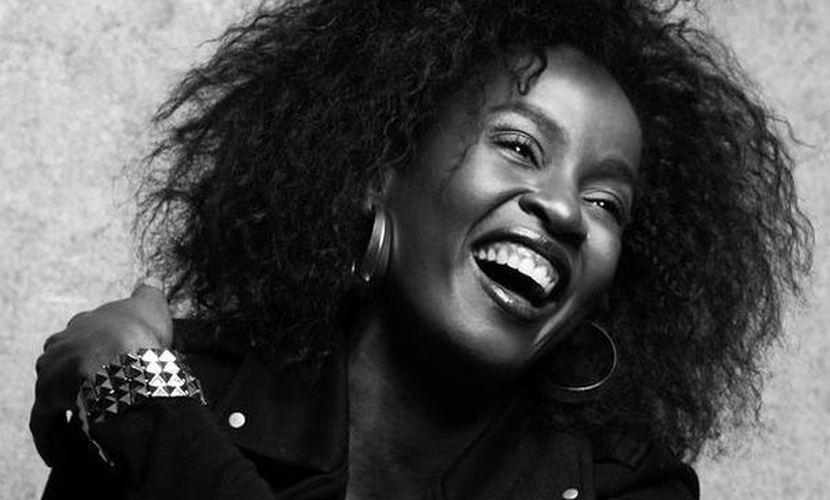 Cherine Anderson is a musical breath of fresh air. Hailing from the tough streets of Kingston, Jamaica, the young singer-songwriter has spent the last two years building a reputation of hard-hitting songs and captivating live performances. With a growing fan base through consistent touring and the respect of some of music’s living legends, like Sly Dunbar, Cherine is being hailed as that female artist ‘with the potential to surpass reggae audiences and reach masses.’

Having collaborated on official remixes with legendary artists including Madonna, Britney Spears, Sir Paul McCartney and Wyclef Jean all before releasing her own formal product, Cherine has already positioned herself as ‘one to watch’. Cherine spent 2008 on the road, touring with drum and bass legendary duo Sly & Robbie. She closed the year touring the US and Australia with the prolific Michael Franti & Spearhead. She also made her US television debut with Spearhead, appearing on The Late Late Show with Craig Ferguson.

Cherine became familiar to Jamaican audiences first as an acclaimed actress, having starred in two of Jamaica’s most successful films, Dancehall Queen and One Love. She has been nominated for multiple awards and was named Best Actress in a feature by MTV2 for the film One Love as well as Best Female Vocalist at the 2008 Caribbean Urban Music Awards. Her song ‘Good Love’ also appeared on Sly & Robbie’s Grammy Award nominated album Anniversary.