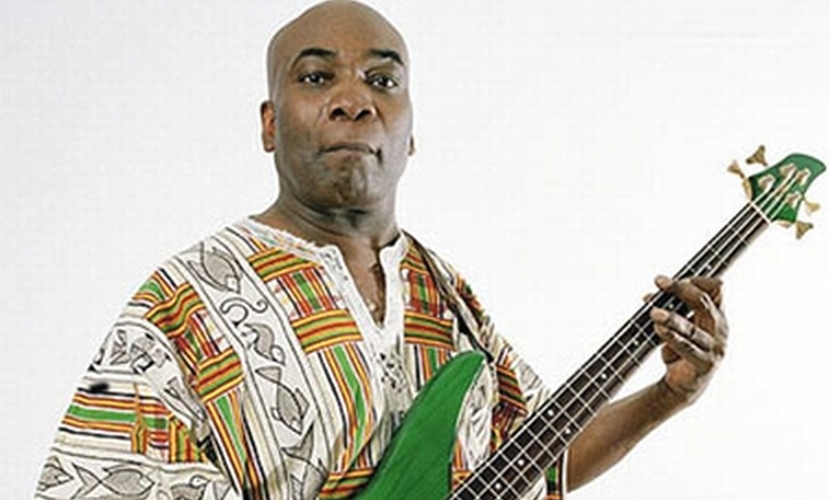 Dennis Bovell (also known as Blackbeard) legendary reggae guitarist and music producer, has been a pioneering figure in the early days of the lovers rock genre and British reggae music scene.

Bovell was born in Barbados in 1953, and moved to London at the age of twelve. In was during his teens that he became immersed in Jamaican music and culture that was entering its prime.

He formed the band Matumbi in 1970, which became Britain’s premier roots reggae band of the era. By 1979 Matumbi had reached the UK Top Ten charts with Point of View.

After leaving Matumbi, Bovell’s career was diversifying, working as a musician, producer and sound engineer, and collaborating with great artists including I Roy, Steel Pulse and Errol Dunkley and Johnny Clarke. He produced Janet Kay’s huge hit ‘Silly Games’, which reached number two in the UK charts in 1979. He has worked with a wide range of artists with artists and also produced classic records in punk (The Slits), rock (Orange Juice), afrobeat (Fela Kuti), electronics (Ryuichi Sakamoto), Bananarama.

Still as busy as ever in his long and distinguished career, Bovell continues to perform and produce music around the world.