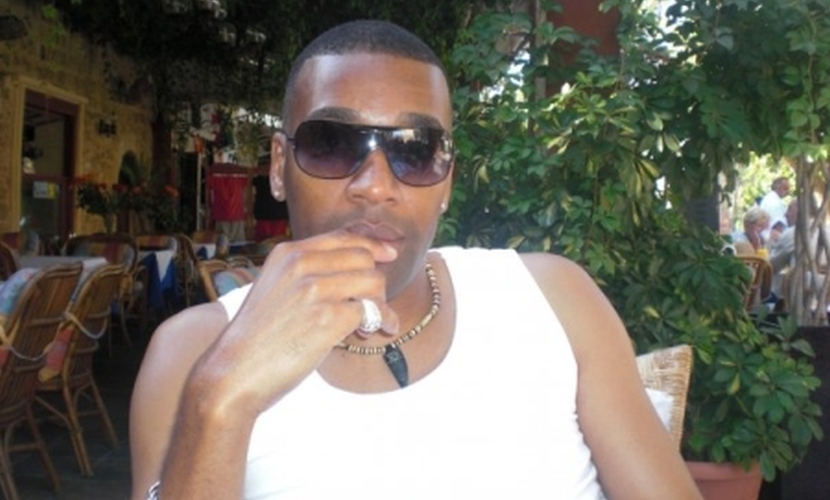 Don Campbell, a UK based International Reggae Artist that emerged as one of the leaders in the reggae music industry from the UK.

Having started as a musician and lead singer with Undivided Roots in the ’80s Don then collaborated with Juggling records to give us his first Album ‘Don Campbell’ which gave us ‘See it in your Eyes’ this shot straight to number 1 and held the position for many weeks to come! It was an international success and gave us many loved songs including ‘Lover’s Do, Without You…etc”

Don then worked with the greats Stingray Records and brought us the album “Never Burn Your Bridges” now known as ‘Rise Up’ yet again Don aims to please his Fans and so many songs generating perfection.

Don has toured extensively worldwide and worked with some of the greats such as Dennis Brown, John Holt, Paul Young, SWV, Raghav to name a few of many.

Don the went on to collaborate with General Saint where they had a Number 1 international hit, ‘Oh Carol’ this was number 1 for over 12 weeks in South East Asia, middle east and a huge favourite all over Europe and Africa to name a few.

Don rises above much of the lovers crowd with his genuine vocals and penchant for catchy melodies — either ones he’s written or ones he chooses to re-record.

Don’s cover of Gabrielle’s ‘Rise’ is a prime example, as he takes the already lovely song and makes it his own, crafting a lush, achingly gorgeous time. Such remakes are an established part of reggae in general and lovers rock in particular, and several others are included here, highlighted by Jon B’s ‘They Don’t Know’ and R. Kelly’s ‘Storm Is Over Now.’

Don worked with Jet Star to record ‘Reggae Max Don Campbell’ and re-release some of his most successful work and these songs interestingly reveal a spirituality in Campbell not often revealed by lovers rockers. Less spiritual but similarly sweet and appealing are ‘Never Burn Your Bridges,’ ‘No Matter What,’ ‘I Wish I Could,’ and ‘You Give to Me.’

General comments and opinion, ‘reggae gospel’ is the term being applied to tunes like ‘Here I Am,’ ‘King of Kings,’ ‘You Can Get It,’ and ‘Storm Is Over Now,’

Following the huge success of this on then went on to work with VP records Miami and the great Mr Lloyd Campbell (Joe Fraser) to bring us ‘Anyday Now’ am album filled with nothing but the best from Don Campbell as always.

Don went onto bring us ‘My Vow’ on the Cousins label working with the super talented Mafia and Fluxy and making this a very classic lover rock album indeed!

Don has been touring internationally and his love for music is so apparrent!

Whatever the label, as long as Don Campbell continues to apply his sweet , professional very individual, original touch the album will promise to keep you in a musical dream.

Less spiritual but similarly sweet and appealing are ‘Never Burn Your Bridges,’ ‘No Matter What,’ ‘I Wish I Could,’ and ‘You Give to Me.’