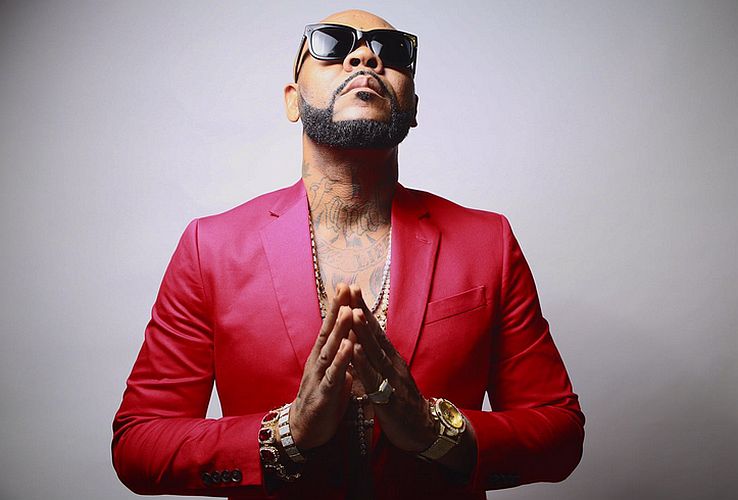 Future Fambo has worked or collaborated with just about everyone in the Dancehall genre from producers to artists, his creativity and seasoned artistry affords him many opportunities to create with a variety of production houses to date. Recent releases include singles from Seanizzle, Kapa Shanti and UIM Records.

In August 2014, Fambo inked a deal with US based label, “Blaze Entertainment Records”, which is set out to produce and release Future Fambo’s debut album “Evolve – The Uprise.” Through Blaze Entertainment, Fambo’s album will see production from Grammy winning producer Magnedo 7, Richie Loops, Blahzae, Stylez and Sisco Kennedy. In preview, the album is receiving rave reviews from industry tastemakers such as Atlantic Records own Mike Keran and Dancehall gatekeepers.​