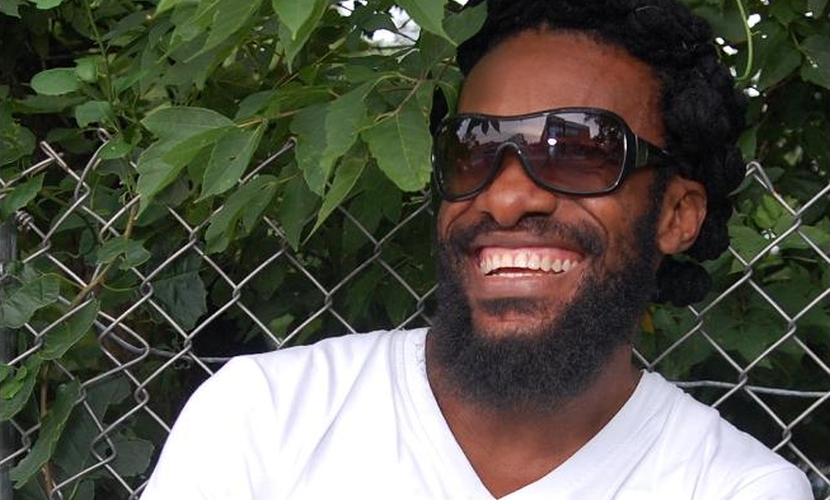 Junior Kelly was born Keith Morgan on September 23, 1969, the youngest of five children, and grew up in the Waltham Park area of Kingston, Jamaica. Kelly was part of a musical family; both his father and grandfather played banjo, and his mother sang at their local church. Although the family was of limited means, Kelly later recalled that the family’s deep love for one another kept them going through hard times. On his official website, Kelly explained that despite having frequently to do without, the family stayed happy “because we knew we had each other to lean on.”

Junior Kelly has been in the business of making uplifting and empowering reggae music for more than 25 years. Beginning his career during Dancehall’s ‘rude boy’ era in the late ’80s, Kelly’s inspiring messages have always made him a standout artist within Jamaica’s heavily populated entertainment scene.

His breakthrough single ‘Love So Nice’ established him as a bonafide star in 2000. His commanding juxtaposition of precisely timed, deejayed rhymes and melodic singing, coupled with his vivid storytelling abilities, took the song to #1 on the Jamaican charts. The album ‘Love So Nice’, released in 2001, also spawned the well-received singles which brought him recognition throughout the Caribbean, North America, and Europe.

In 2003 Junior Kelly inked the deal with reggae music giant, VP Records, which continued successfully until 2012.

One of the first singles that he dropped in the post-VP era was ‘Been There’, a Big Bomb Entertainment release on the Broadleaf Riddim. “Been There” worked its way to number one on the Richie B Jamaica Music Countdown, made the Top 5 on the long-running New York Reggae Singles Chart and dominated the Stampede Street Chart during the summer.

When Junior Kelly heard that the single had topped the chart, he commented, ‘I give thanks to all those who worked assiduously to make this single number one. Naturally, it’s a good feeling when fans endorse your music and it gives me the encouragement to continue along this path.’

‘Been There’ adds to Junior Kelly’s list of songs which have impacted in a huge way. Among them are the ‘Sunshine,’ “Boom Draw’, “‘Hungry Days,’ ‘Missing You’ (with Bar-bee), ‘Too Late’ with Queen Ifrica, ‘Receive’ and the blockbuster, breakout single, ‘Love So Nice’, which spent a record 15 weeks at number one.