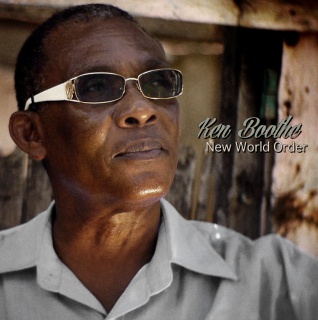 Watch the latest video from Ken Boothe for his single “New World Order” produced by Chadan Boothe Production. The single is taken off the Journey album, and the video was directed by Romain ‘Sherkan’ Chiffre for Raatid and Magics Films.