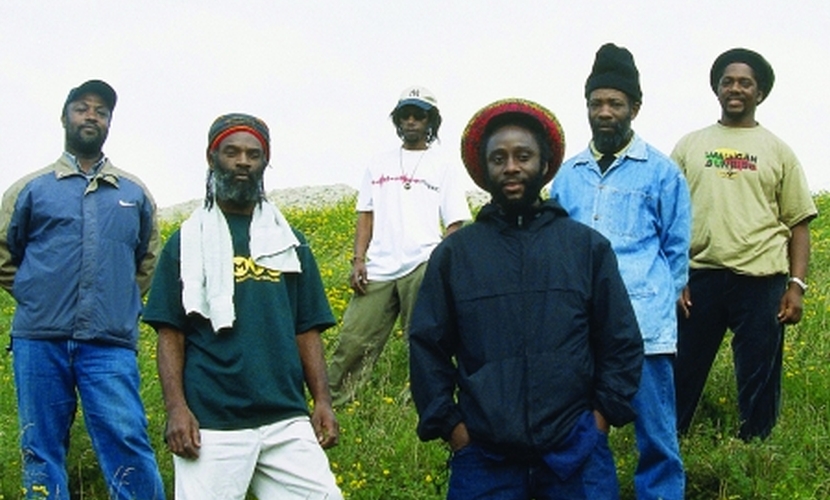 With a career spanning four decades, Misty in Roots are one of Englandʼs finest Roots Reggae groups. Along with Steel Pulse and Aswad, the band were one of the most powerful live Reggae acts to emerge from 1970s London; noted for their powerful roots reggae sound and uncompromising lyrical vibrations.

They became the major force in Rock Against Racism, pioneering the Reggae / Punk / New Wave crossover and playing more concerts than any other band in the movement. This opened up a whole new audience for the band who quickly developed a very strong cross over following, playing with acts such as Tom Robinson and Elvis Costello amongst others.