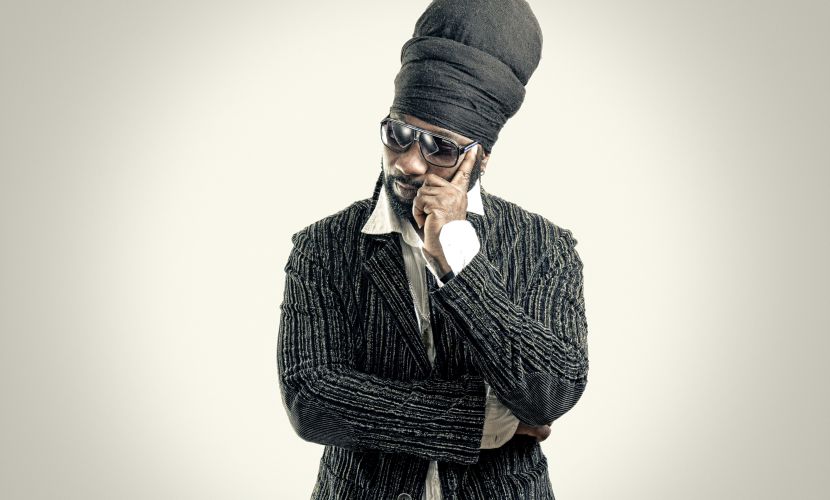 Ras Mc Bean, born in Guyana, in South America and a part of the Caribbean, knows how to please the listeners with his powerful and distinctive voice. His parents always supported him in his will to follow a musical career and also encouraged him to strive for a higher education wherefore he started to study veterinary medicine.

Beside numerous shows in South America, the Caribbean and the U.S.A, France has become his second home. From there he’s touring all over Europe and on his latest tour he even shared the stage with the Reggae legend ‘Glen Washington’.

Further more he frequently travels to Guyana and Jamaica to play shows and visit his family.

As a world citizen, living in Paris, he started to work with the well known French label ‘Irie Ites’ on his first Studio-Album called ‘Pack up and leave’, which was released in June 2004 and was coproduced by the legendary producer collective ‘Mafia & Fluxy’ and the Swiss label ‘Addis Records’.