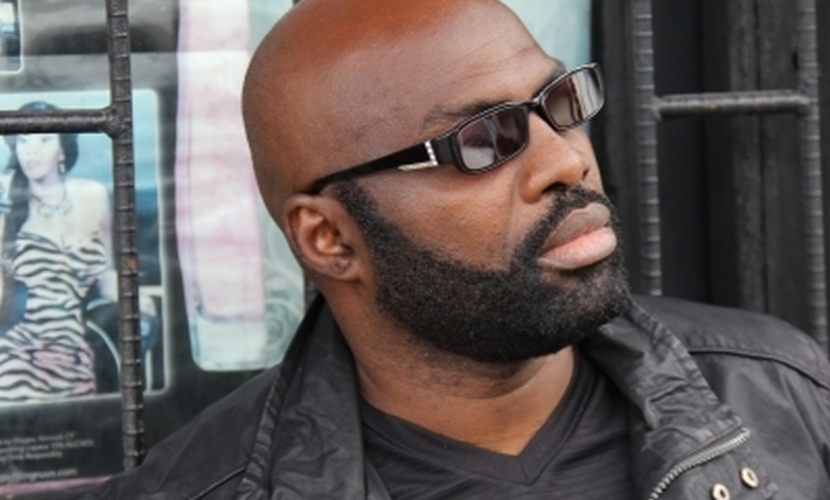 A classic performer who has contributed much to the development of Reggae Music, Richie has a powerful sensuality that appeals to audience all over the world.

Richie Stephens has been a household name in Jamaica for nearly two decades and that is an honour not afforded to every Jamaican Artiste. Stephens accomplished this feat from his very first performance, at the age of 11 which left the crowd in awe. Whether appearing with Reggae great like the late Dennis Brown or with the late R & B Legend Luther Vandross, he has Jamaican Audiences rocking and dancing in the aisles.

In the early 1990’s while Richie was on tour in Europe with Shabba Ranks, famed producer Jazzy B from Soul 2 Soul saw his performance at Brixton Academy in London.

He was so impressed with Stephen’s powerful voice and vibrant stage performance, that he asked him to do a song on Volume 3 of the album titled Just Right. The song, ‘Joy’, was selected to be the first single released from the album. The success of this single paved the way for Richie’s international acclaim. In 1993 he went on the album’s European promotional tour with Vanessa Williams and James Brown. ‘Joy’ climbed to the number 3 spot on the British Charts and the top five on most of the Charts in Europe. This achievement earned Richie and appearance on the Arsenio Hall show, where he performed the song live and was interviewed by America’s legendary entertainer of late night television show.

Richie Stephens soon caught the attention of music giant Motown Records and was signed to the label in 1994. He did one album for Motown Records, Pot of Gold, which sold ten of thousands of units throughout the American, Japanese, European and Caribbean markets.

Over the past decade, he amassed a hit list which includes ‘Joy’, ‘By Your Side’, ‘Weakness for Sweetness’, ‘Legacy’ featuring Cobra, ‘Fight Back’, featuring Garnet Silk, ‘Winner’, ‘Pull Up’, ‘Maniac’ featuring Bounty Killer, ‘Father I Love You’ and ‘Take Me Away’ to name a few. Stephens also owns his own Record Label, Pot of Gold Records.

In 2012 the long awaited album Richie Stephens and Gentleman ‘Live Your Life’ was released after teaming up with German star Gentleman.