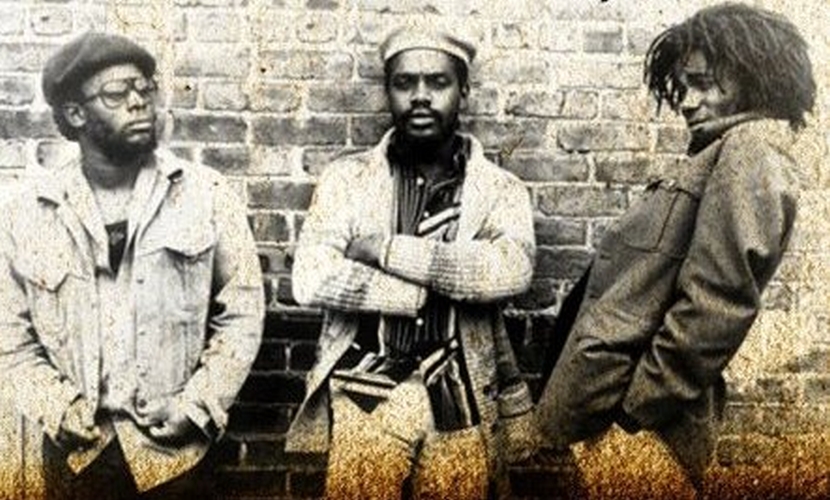 About The Mighty Diamonds

The Mighty Diamonds, Donald ‘Tabby’ Shaw, Fitzroy ‘Bunny’ Simpson and Lloyd ‘Judge’ Ferguson formed in 1969 in the Trenchtown area of Kingston, Jamaica and for the past 32 years have been entertaining and educating the world with their sweet harmonies and conscious lyrics.

They quickly became known as the young group with the Motown sound with their soulful harmonies and polished performances. They first hit singles ‘Country Living’ and ‘Hey Girl’ were recorded on the Channel One label. Their debut album ‘Right Time’, released on the Virgin has become a classic. This is an album that belongs in every serious reggae collection. ‘Right Time’ is probably their most requested song when they perform.

‘Pass the Kouchie’ also became an international hit when first released and then again when it was covered by Musical Youth and released as ‘Pass the Dutchie’. Tabby, Bunny and Judge have produced over 40 albums in their long career and it would be hard to select just one album as a favorite but if I were asked to pick the definite Mighty Diamonds album I would have to say ‘Deeper Roots’. This album proves that the Mighty Diamonds are truly the best in the business.

The trio has toured the world extensively and has a strong following in Europe and Japan as well as in the US. In Jamaica they are forever loved, performing many times at Reggae Sunsplash to the delight of all in attendance.

The Mighty Diamonds are remarkable for the fact that the three founding members have remained together, despite the ever-changing and cutthroat music business, for 32 years — and counting!

The Diamonds find strength and inspiration in their faith and their love of Jah. Their message is one of unity, love and at times, rebellion in the face of injustice.
By Dianne Gowder