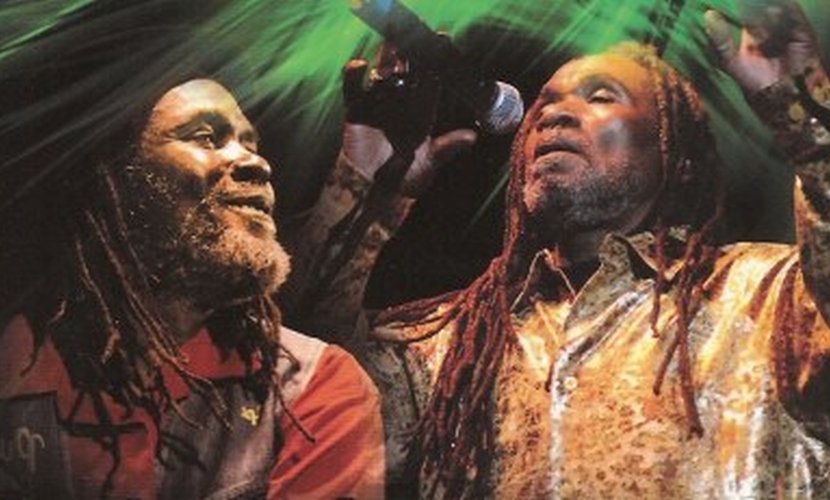 About The Wailing Souls

The legendary group dates back to the late 1960s, fusing the harmonies of Motown with the roots and dancehall sounds of reggae, The Wailing Souls have ridden the crest of Jamaica’s music for more than four decades. In the early days the band got their start being schooled by reggae icon Joe Higgs in Jamaica’s Trench Town yards and sung alongside other emerging groups at the time including Bob Marley & The Wailers.

By the ’70s The Wailing Souls attracted interest from pre-eminent reggae producer Coxson Dodd and began a fruitful recording career. Four decades later the group has amassed three Grammy nominations, has been critically lauded for albums released by Island, Tuff Gong and CBS Records and gained a widespread international following.

The Wailing Souls saw large success in the early ’90s featuring songs on soundtracks including the certified gold album for Disney’s film Cool Runnings. Their 1992 album All Over The World also achieved a great deal of success for the group, selling over 800,000 copies. Fusing the harmonies of Motown with the roots and dancehall sounds of reggae, The Wailing Souls persist as one of the most powerful forces in Jamaican music. To this day, the group continues to release provocative.