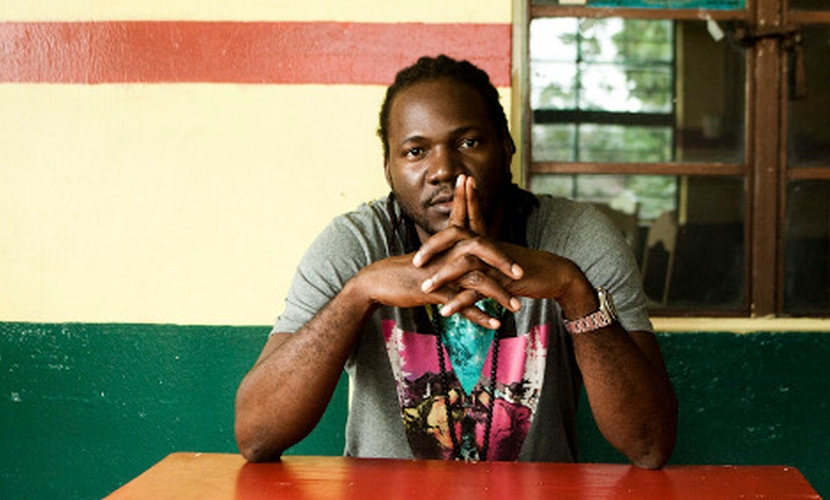 Tony Curtis started singing at an early age, his first musical accomplishment was winning a talent show in Ocho Rios, Jamaica in 1991.

He got his musical influence from popular R&B singer such as Luther Vandross, Sam Cooke, Stevie Wonder and reggae singers Bob Marley and Dennis Brown.

In 2002 his got his first big break into the dancehall and reggae music industry. This was due to the released of his self produced hit single ‘High Grade’, a track from his album titled ‘Stronge’ which was released that same year.

Tony Curtis is a solo artists but is also a member of reggae quartet group called L.U.S.T, the members of the group are himself, Lukie-D, Thriller-U and Singing Melody.

After almost 2 decades in the business, 6 studio albums, a string of collaborations, new management and an accumulating international fan base, Tony Curtis adamantly insists on creating music that eloquently advocate the heartfelt concerns of people.