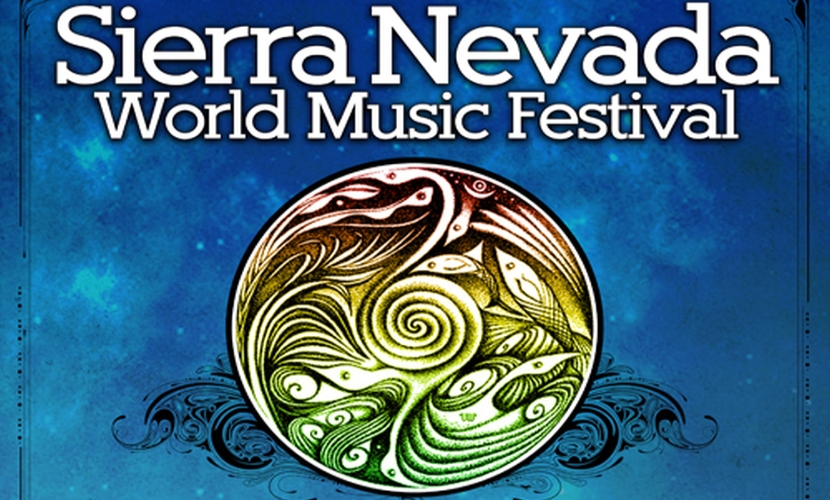 The 23rd Annual Sierra Nevada World Music Festival features 3 Days of the Very Best Roots Reggae and World Music. With 2 stages along with a “Jamaican-style” Late-Night Dancehall, SNWMF is a great way to kick off your summer.

This year’s lineup is now complete and single day tickets are now available as are three-day festival tickets and camping passes. The organizers have once again developed an impressive lineup of performers, many of which signify the true essence of cultural preservation, performing on stages around the globe as ambassadors for their craft.
Our festival is very “family-friendly” with an extensive array of children’s activities, including arts and crafts, bounce houses, dance & music workshops, a festival parade and family and alter-able camping. With its beautiful streaming colors and exotic aromas, the international festival village is an attractive marketplace of food and craft booths.

ONE-DAY TICKETS NOW AVAILABLE
Single-Day Music Tickets to our 23rd annual summer solstice and world peace celebration are now available online and at select Independent Ticket Outlets. 1-Day tickets are $60 for Friday, $75 for Saturday and $70 for Sunday. Remember: camping is only for 3-day ticket holders. Children 12 and under are admitted free when accompanied by a paid adult.