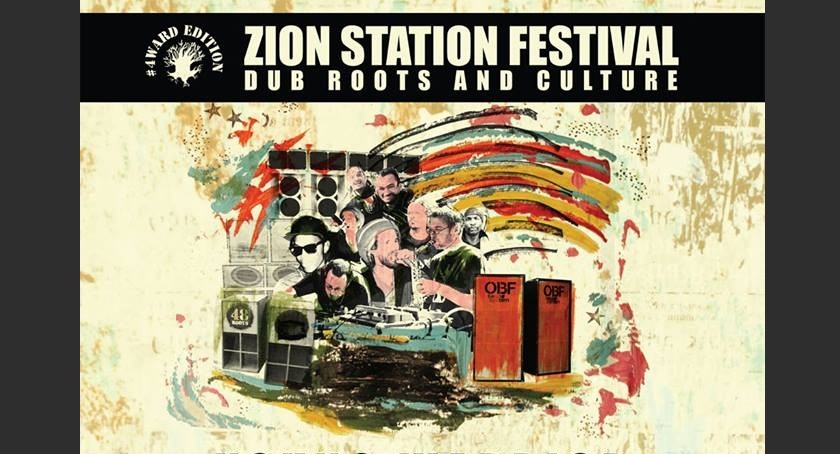 Taking place each year in June the Zion Station Festival is a 4 day Reggae event with an international and local lineup.

The Roots and Culture festival is held in Gambulaga, Portomaggiore around 60km northeast of Bologna