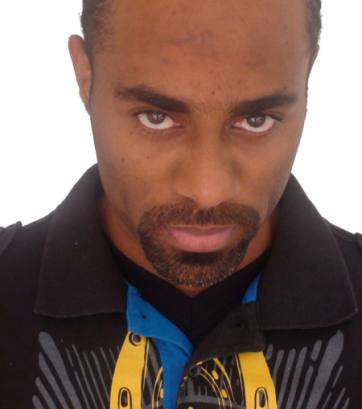 Daddy Chess is known as the ‘Soca Man’ of Dominica, but has also managed to stormed the calypso scene and cop the title of Calypso Monarch and Stardom King of the Tent in 2001, with the inspirational hit, ‘Your Destiny Depends on You’. With that, he became a walking message for the youth, performing and mentoring in schools all over the island.

From then onward, Daddy Chess took the world by storm, with hits like ‘Welcome to De Fete’, ‘Forward We Go’ and ‘Ready or Not’, performing in London, United States, including New York, New Jersey, Miami, Houston and Atlanta, and the entire Caribbean, including the Virgin Islands, St. Lucia, Trinidad, Barbados and Antigua.

This highly decorated music icon has truly earned his place as the finest all-round entertainer Dominica has to offer!