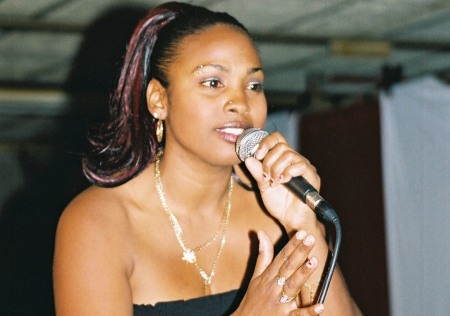 Helena B one of the UK’s hottest soca artists has been performing for the past 13 years in the Calypso/ Soca arena. She spent 3 years as a lead vocalist for UK based band Front page.

Helena B has been participating the the London Calypso tent at Yaa Asantewaa centre for 5 years now, and in 2005 she was the crowned Calypso Monarch. She also performed at the Kaiso house Calypso tent in Trinidad and Tobago at carnival 2006.

The talent runs in the family as he daughter Kianna known as Kiki B also performs regularly and was crowned the junior monarch twice.