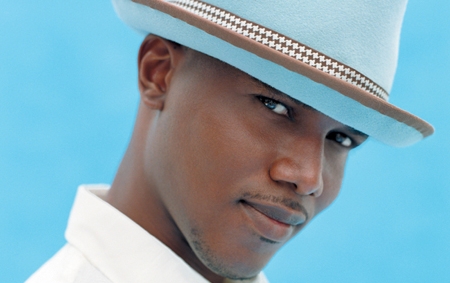 Soca-King Kevin Lyttle took the world by storm with his smash debut single – ‘Turn Me On’ took Soca music to the next level.

The song originally a soca ballad recorded in 2001 became a huge hit and he followed up with his debut album July 2004.
Now a world famous international soca star he performs around the world fusing soca dancehall and RnB into his music.