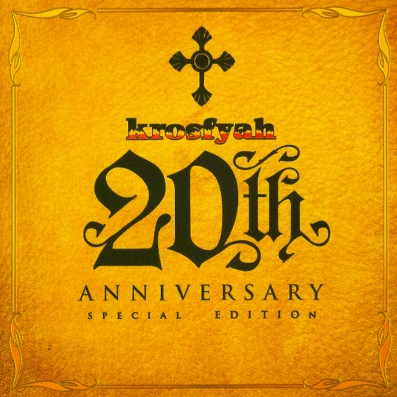 From Barbados, one of the hottest bands in soca.

Releasing albums since their debut ‘Ultimate Party’ in 1994 they have had a string of hits including ‘Road Jam’, ‘Pump Me Up’.

In 2010 the Band celebrated their 20 year anniversary.