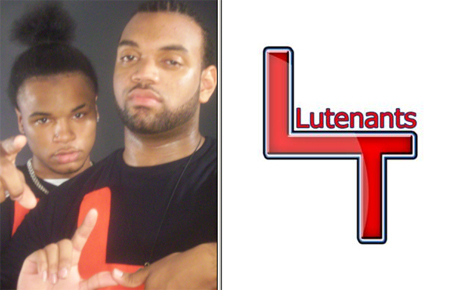 The soca/reggae duo known to the world as Lutenants (Lt) started off nothing more than passionate soca lovers but are now recognised as a fast up-coming talent that will soon take the world over with their infectious distinctive Caribbean sound. Their writing and creative techniques have developed over the years into a professional respectable sound.

The duo crossed over from very different genres to form this unmistakable force. Fresh-Dizzle broke into the UK music underground scene as an R&B singer, Flawless as a fast grime (UK genre) rapper. The two artists came together through guest appearances on track and soon after that joined forces in the group Lutenants Lt.

Their versatile appetite was the reason they started to write and record soca and reggae music and soon realised they found a musical genre that touched their hearts and allowed them to represent themselves and their backgrounds in a way that no other genre could. Their first soca music track ‘West Indies’ gained outstanding reception in the UK and internationally having received radio airplay in countries to numerous to mention.

The Dominican (Flawless) and St Lucian (Fresh-Dizzle) pair are determined to make the world understand that Caribbean music can be as uplifting and trendsetting as any other form of genre and will continue to work hard to set a standard in this music scene that will one day earn them the title as soca/reggae legends.