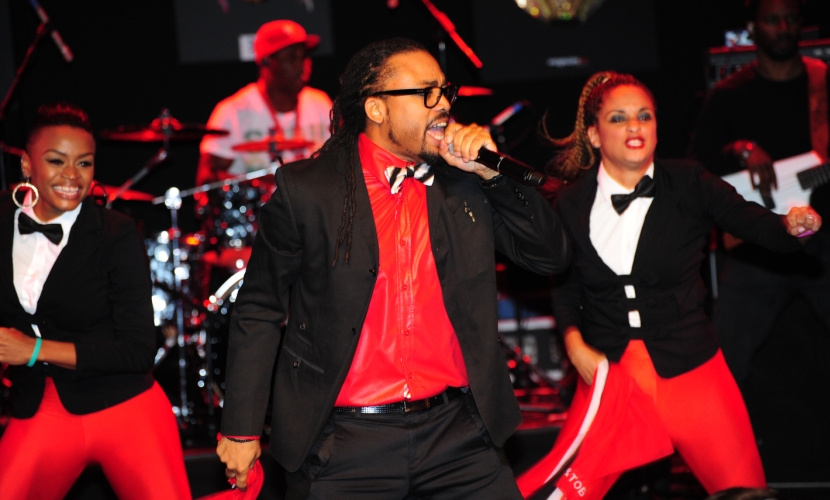 Machel Montano musician and international Soca king has been winning talent and Soca competitions since his was a teenager and became the first Trinidadian and youngest Entertainer to win the Caribbean Song Festival.

Machel and his band Xtatik have been at the forefront of soca music for over a decade.