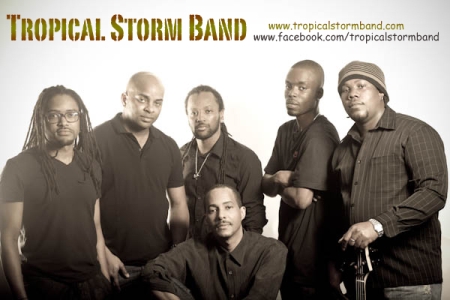 London is one most diverse ethnic regions of the world. The city boasts of many cultures, personalities and iconic landmarks the world has ever known. The Caribbean’s music/entertainment is a must that will be noticed when speaking about the West Indian culture.

One of the latest highlights that have been the most spoken about is a Caribbean Music band called Tropical Storm Band.

Tropical Storm has so far managed to create a fan base nationwide in the UK and is looking to make a lot more moves with the months ahead of us.

The band who is starting tour in cities including Manchester, Preston, Birmingham and London just to name a few has also launched it’s official website where you can see promotions and also get involved in a lot of the projects going on.