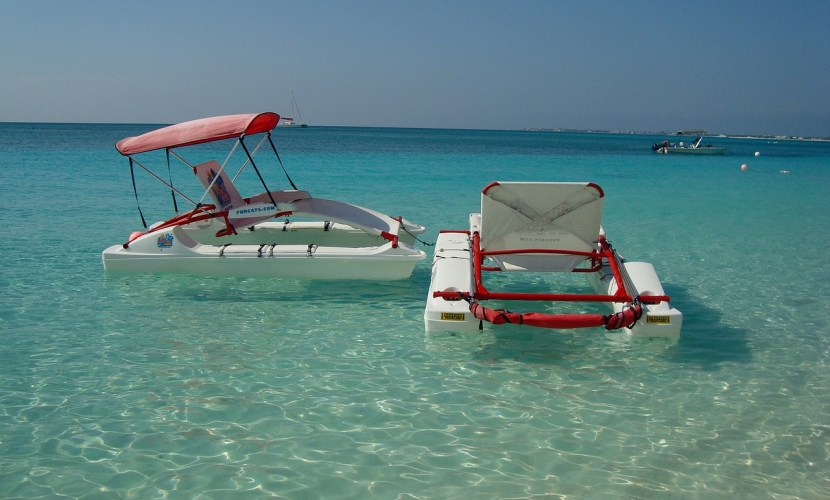 Grand Cayman is the biggest of the islands (even if it does only extend to a total of 76 square miles) with Cayman Brac and Little Cayman located about 80 miles to the east, occupying areas of only 14 and 10 square miles, respectively.

Located in the western Caribbean Sea to the south of Cuba and northwest of Jamaica, the Cayman Islands were first sighted and named Las Tortugas by Christopher Columbus on his fourth and final voyage to the New World in 1503. Eighty three years later, Sir Francis Drake would arrive and rename the islands after the local term for alligator, caiman.

A British overseas territory, the Cayman Islands are probably best known as a major offshore financial centre – there are over 250 banks registered – and for that reason it’s no surprise to find its citizens enjoy the best standard of living in the region, though tourism does account for a substantial amount of inward investment. Most of the 1 million tourists who visit annually arrive in Grand Cayman with George Town serving as a major cruise ship port for the influx of sightseers.