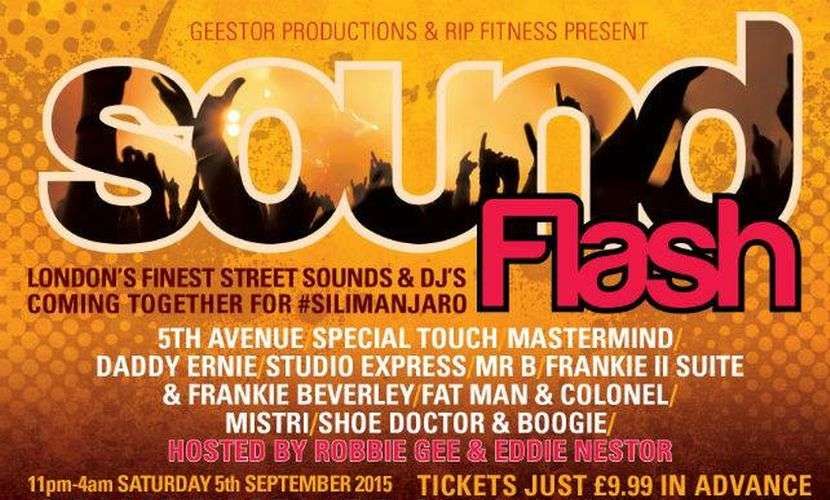 11pm – 4am at the Camden Centre in Euston Road opposite St Pancras Station.
TICKETS ONLY £9.99!!!

Following their successful attempt to conquer Africa’s highest mountain team GeeStor are having a final celebration to thank everyone who supported them along the way and to raise money for the 4 charities they supported.

ALL proceeds on the night go directly to the charities: GeeStor.co.uk/SILImanjaro