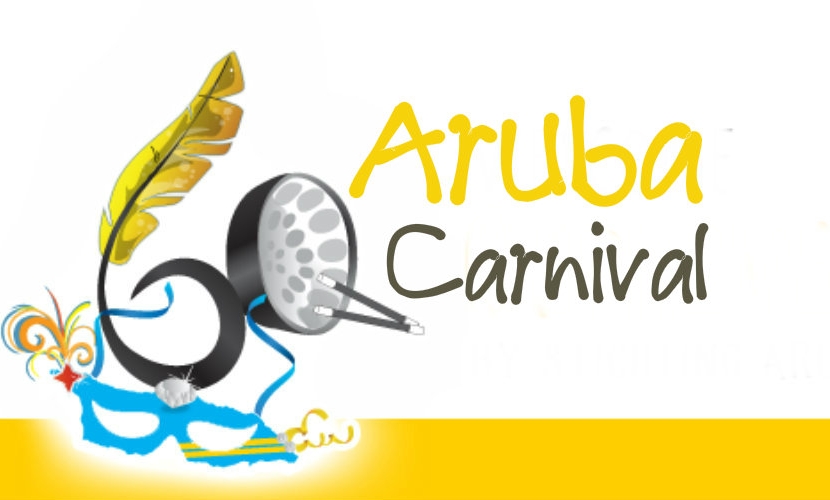 The Grand Carnival Parade in Oranjestad takes place on the following day, making for an exhausting but exhilarating weekend. This is the largest and longest of all the Aruba Carnival parades with the most spectators and participants. The midnight burning of King Momo, a life-size effigy of the spirit of Aruba’s Carnival, signals the end of the season.

You can hear the sounds of Antillean ‘tumba’ music, Calypso and steel bands, latin salsa rhythms and dutch influenced marching bands, finishing with the all day Grand Parade on Sunday.

Join in and take part in Aruba’s Biggest Party!