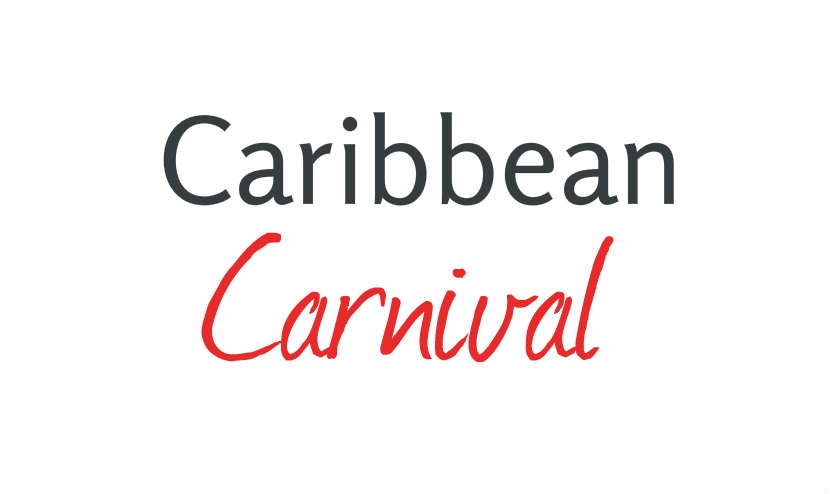 Dominica celebrates Carnival every February, however festivities kick off in January. There are numerous events including Band Splash, Calypso Monarch, and beauty contests to complete the festivities.

The Carnival has African and French roots and is otherwise known as Mas Dominik, the most original Carnival in the Caribbean’ and takes you around the island from Pottersville Savannah, the streets of Roseau, and Festival City.

Dominica Carnival began in the 1950’s, and now tourists as well as locals join together every year, to play music and dance in the streets. With only one aim, that of having the grandest time during the Carnival Season.

The theme for 2016 is ‘Spirit of the Real Mas’ and visitors can enjoy a host of events and activities taking place around the island during the carnival celebrations. The Calypso tents are alive with the fierce competition of the calypsonians as they vie for supremacy, to be crowned the Calypso Monarch of the year.

The two weeks of festivities, music, monarch competition, and amazing costumes, along with the natural beauty of Dominica, will keep you going back year after year.