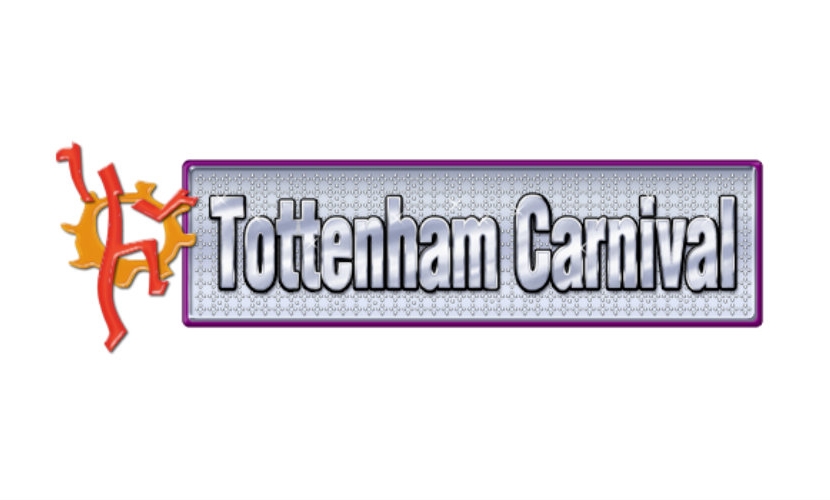 Every June, Tottenham Carnival brings all ages together in the spirit of community and togetherness for the Festival. Since it launched in 1997, the event has grown in popularity each year, and now has up to 60,000 people attending.

One of north London’s largest events, celebrating what is thought to be the most ethically diverse area in Europe with around 300 languages spoken, the Carnival has become an annual favourite for tens of thousands of people.

More Carnivals in the UK