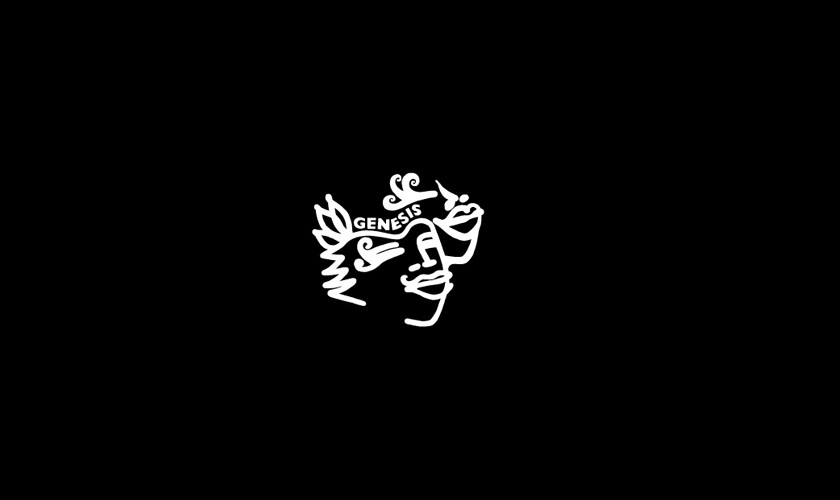 Genesis has a strong reputation for its unfailing commitment to the carnival arts and has been recognised through awards, accolades and consistent media attention. Genesis has a proven track record of producing carnival costumes to an exceptionally high standard and great attention to detail.

During its 30 year history, Genesis has been involved in promoting carnival arts across London and has also taken part in numerous carnivals throughout the UK.

Genesis’ vision and aim is to promote the history of carnival to a wider public audience and educate the general public on the well established history of the carnival arts.

Since 1980 Genesis has consistently won awards every year including Best Band on the Road, Soca on the Move, Best Mobile Sound System, Best King and Queen of Carnival, Best Kiddies Band on the Road and Designer of the Year.
Genesis also took part at the Queens Golden Jubilee and the opening of the Millennium Dome. Their carnival costumes have also been displayed in the Victoria & Albert Museum.

For all information on Mas costume prices or to get involved please contact Genesis Carnival Band.