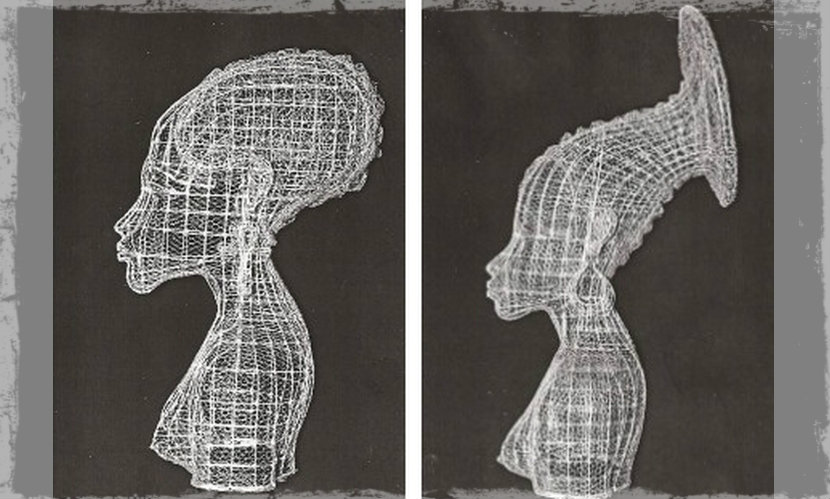 Carnival Arts Specialist, Carl Gabriel, was born in Trinidad, and came to London in 1964. While working as a specialist sheet metal worker, he trained in photography and moved into a career as a photographer. He was involved with Pan early on with carnival as a pan player with Ebony Steel Band, and went on to co found Star Dust Mas a creating his own Mas Band, Misty Carnival Club.

Carl Gabriel is now a full time Carnival Artist, specialising in wire-formed sculptures that are presented not only at Carnivals across Britain, but widely in other large scale festival events, such as Divali celebrations in Trafalgar Square.

Carl began to build up an archive of Carnival from 1973. With his skilled photography he documented the Mas and the Pan Bands each year. He also started to make carnival art. Carl has also sculpted large pieces for Diwali and St Patrick’s Day in West London, and for the Mayor’s Thames Festival.

Carl Gabriel’s educational workshops on Carnival Arts have been well received. Carnival Arts help to develop the key skills of Design and Technology in the schools curriculum. While building the structures, students work on measurements, angles and other aspects of geometry. They consider shape and balance, the use and properties of different materials, and the control of the wire by bending and forming.

He is widely esteemed for his educational outreach work and has exhibited his work in Galleries and museums. He has already collaborated with the Victoria and Albert and Science Museums in London and continues to develop the profile of carnival arts in these major national institutions.