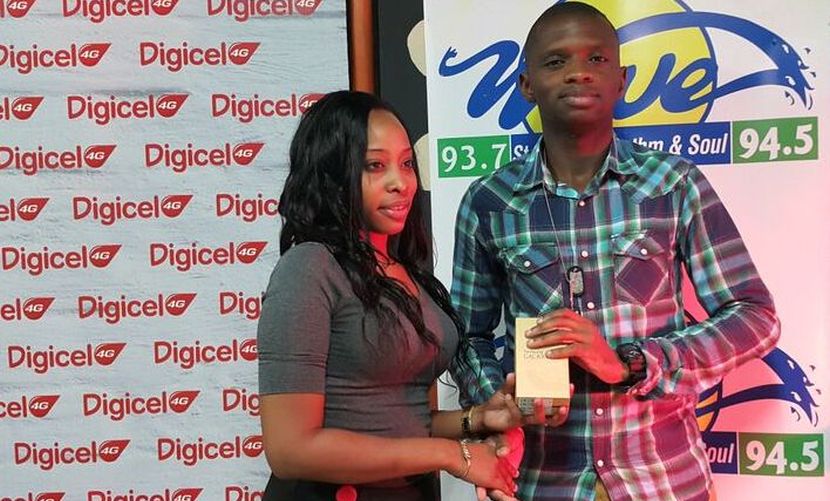 With a slew of wins, competitions and various monarchs won for the 2015 Carnival season. The people of St Lucia have crowned their monarch, the People’s Monarch. Kerwin Bowers better known as Private 6.

The Wave making its contribution to the carnival season with the most anticipated event Outrageous Sexy in Black, decided to revisit the promotion for 2015 because they believed it was necessary and important to hear the voices of its listeners and supporters of the various artistes presented for 2015 carnival season.

The question was asked again “who is your Monarch for 2015”

There were 3 ways to vote; via the station’s FaceBook page, website, and texting the artist name to 9415 from voter’s Digicel handset.

The competition which ran from June 24th to July 15th 2015 saw 34 artists vying for the win. The list of nominees was narrowed down from week to week based off the highest votes. Feedback for this competition was definitely the biggest to date with over 22000 votes and participation from outside St. Lucia which included Toronto, Washington DC and Brazil among others.

In the end Kerwin Bowers (stage name) Private 6 garnered the most viotes and was victorious with his song “On Fleek”.

Private 6 walks away with a trophy, a Samsung Galaxy S5 handset compliments Digicel and $4000 Cash.