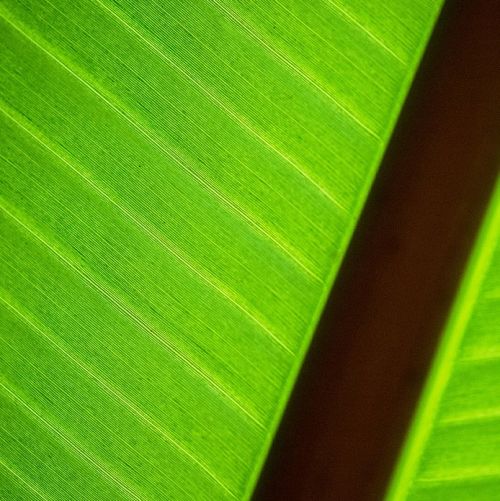 Trinidad and Tobago represented by a delegation of senior government officials from the Trinidad and Tobago Tourism Development Company (TDC) and the Tobago House of Assembly (THA), Division of Tourism and Transportation accompanied by stakeholders kicked off day one of the ITB Berlin Convention with an award presented by DERPART Travel Services for Sustainable Destination Promotion on the German Market.

Derpart is one of the leading travel agency networks in Germany with more than 450 franchise travel agencies with total revenue of 1.5 billion EURO and ranks among Germany’s 500 largest companies. Trinidad and Tobago was given special recognition for its success in building an excellent reputation as a reliable and trustful partner of the German travel industry through its stable marketing efforts and unchanged presence in the German market.

The destination was also commended for actively responding to the rapidly changing demands of travel consumers and the latest booking trends in destination marketing.

Commenting shortly after accepting the award from Derpart, Keith Chin, Chief Executive Officer, Tourism Development Company said, “I am indeed honored to accept this award on behalf of Trinidad and Tobago. This recognition by Depart is a testament to our continued commitment to the advancement of the tourism product in Trinidad and Tobago.”

He further added, “As a destination we continue to position ourselves as a premier destination of choice and participation at shows such as ITB allows us to sell our product offering in a market that despite occasional shocks have shown virtually uninterrupted growth with travel continuing to be a mega trend with positive forecasts for every major economic zone.”

Germany continues to be a key source market for the destination, in particular the sister isle of Tobago. For 2015, the German economy is Europe’s biggest economy and Germans have an increased interest in discovering new destinations or undertaking new types of holiday having the financial security and available time to travel. In 2013 this market accounted for a total spend of $85.9 billion abroad.

Closing off the day in true Trinbagonian style, Trinidad and Tobago hosted a rum and chocolate tasting session for exhibitors and visitors to the convention. The session was led by former Miss World 1986 Giselle La Ronde-West who provided commentary on Angostura’s signature 1919 rum while ace pannist Johann Chuckaree brought the house down with his energetic performance on the steelpan.

ITB is the world’s leading travel show and is scheduled to run over a five day period from March 4-8, 2015. Trinidad and Tobago joins over 180 countries, 10,000 exhibitors, 50,000 private visitors and 110,000 trade visitors at the show, an opportunity which offers the destination an ideal platform for networking with representatives from tour operators, online booking agents, hotels and many other service providers.

For more information on ITB 2015 and Trinidad and Tobago’s participation please contact the TDC’s Corporate Communications Department at href=”mailto:mvictor@tdc.co.tt”>mvictor@tdc.co.tt or info@ tdc.co.tt

Trinidad&Tobago is located in the southeastern region of the Caribbean. With its careful approach to tourism, the dual-island nation offers a distinct blend of culture, eclectic cuisine and an assortment of eco-adventure activities. Trinidad, the ‘cultural capital of the Caribbean,’ is home to the world famous Carnival and the birthplace of the steel pan, the only new musical instrument to be invented in the 20th century. It is also home to one of the world’s top three nesting sites for endangered leatherback turtles and world class fine flavored cocoa. Tobago, sister island to Trinidad, is the quintessential Caribbean paradise with secluded beaches, quaint villages, private villas and award-winning eco-attractions that include the Main Ridge Rainforest, the oldest protected reserve in the western hemisphere and the six-time award winner for World’s Leading Ecotourism Destination by the World Travel Awards.

For more information on upcoming special events and attractions in Trinidad&Tobago visit www.gotrinidadandtobago.com or www.visittobago.gov.tt