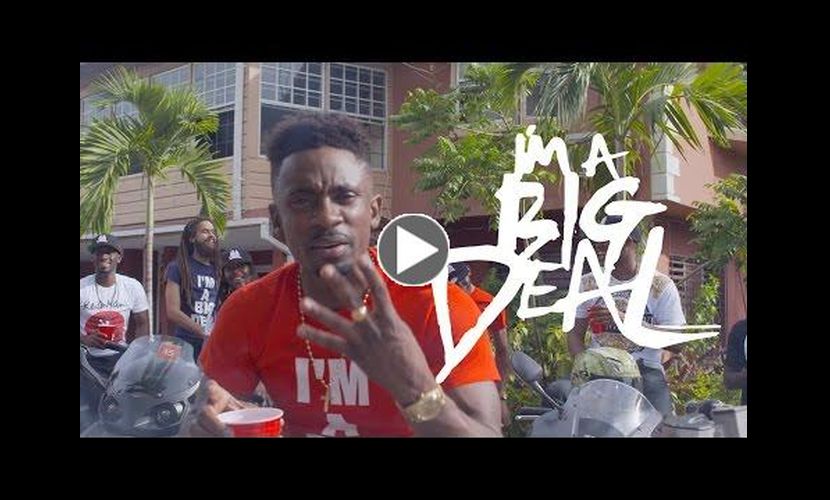 The video, which was shot in Martin’s native country and directed by Ruption for RD Studios, premiered on OkayPlayer’s LargeUp who says it has a “carefree, youth-friendly vibe” and is “all about the turnup.”

On the heels of outstanding performances at Jamaica’s largest annual music festival Reggae Sumfest, Brooklyn’s MLK Concert Series at Wingate Field and Toronto’s Reggae Festival, Martin continues to hit the road until the end of summer.

Here he is talking to Winford Williams of Onstage TV about his recent performance at the Dream Weekend in Negril, Jamaica as well as his plans for his forthcoming album. Christopher also shares the inspiration for “Big Deal” with us.