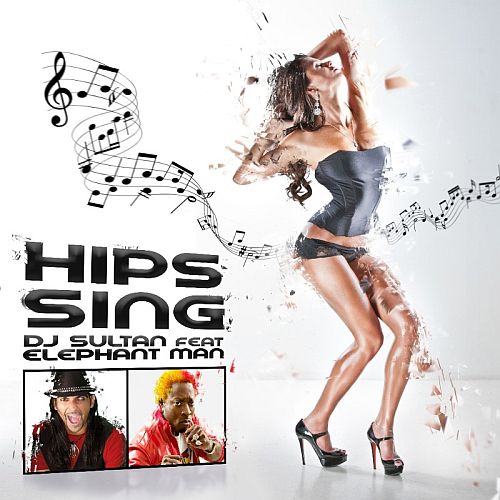 From playing the hits to producing the hits, renowned DJs such as Major Lazer, David Guetta, Daft Punk, Diplo and DJ Sultan among others have translated their keen ear for music and first hand knowledge of what makes their crowd move to deliver hit music.

Playing to worldwide audiences, DJ-Songwriter-Producer DJ Sultan’s mission is to break all musical borders and stereotype by blending hard beats, world rhythms, and great melodies to keep the world dancing. “The Walls have come down, the barriers are broken. There is no longer a distinction in genre. Music has officially transcended any preconceptions, and all audiences of any persuasion can com together and feel the energy of the song that drives people to move and dance. The lines between artist, producer, and DJ have also been erased. That means the artistry of writing songs and melodies, and the technical abilities of production to bring those melodies to life, combined with the energy and connection with the Audience that the DJ has, all come together to create a new experience. It’s a new kind of party, and everyone is invited” – DJ Sultan

His latest project features multi-award winner, Jamaican dancehall star Elephant Man with the Pop/Electro/Caribbean/Reggae single “Hip Sings”. Known as the “Energy God”, Elephant Man who was once signed with New York-based label Bad Boy Records, is world renowned for his songs and dances and has collaborated with some of the biggest names in music, as well as received International recognition when Puma used his single “All Out” for its 2004 Olympics commercial campaign.

Speaking on how the single and collaboration was conceived, DJ Sultan explained “While crafting the song – I wanted to make sure the energy is constant, and driving forward. Once I had the music doing that, I knew I needed a vocalist who could provide the same level of enthusiasm – and who better to do that than the Energy God himself, Elephant Man.” Adding “When recording, the studio was literally thumping…Dj Norie of Power 105 said “You almost got as much energy as ELE..” and I responded ” You mean he almost has as much energy as me!”

Voiced in Jamaica, and mixed in Chicago by Engineer Eric Yoder, “Hip SIngs” featuring Elephant Man was written and produced by DJ SULTAN, and is now available on all major online digital stores.