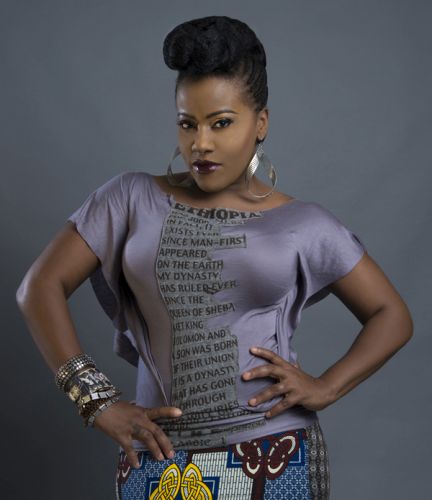 Since releasing her current album, I Rise, at the end of last year, Etana has made the time to support several charities whilst on her Spring Tour of the US.

This summer, the soulful Jamaican songstress is coming to Europe!

The title track from I Rise is currently featured on VP Records flagship compilation, Reggae Gold 2015, and the video dropped last month. https://www.youtube.com/watch?v=y6OummuSaIk

I Rise follows Etana’s critically-acclaimed albums Better Tomorrow (2013), Free Expressions (2011) and The Strong One (2008). With poised assurance, she continues to evolve spiritually, mentally, emotionally and musically and carry the torch as reggae’s leading lady.

In conjunction with VP Records and led by United African Congress, Give Them A Hand Foundation and the Friendship Ambassadors Foundation, Etana has been working with the “Stop Ebola and Build For the Future” campaigns to build awareness. She performed at a special launch event held in the United Nation’s headquarters in NYC. Her song “Better Tomorrow” was also chosen as the initiative’s official anthem.

She is donating the song, so that the proceeds go towards children orphaned by Ebola and rebuilding the communities affected in Guinea, Liberia and Sierra Leone.