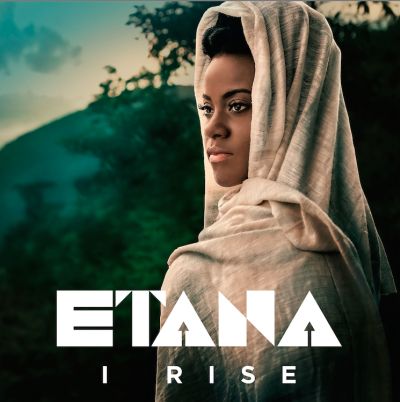 Etana Rises – The Strong One’s Fourth Album Due In October

Etana released the first single for the album ‘TRIGGER’ earlier in the year, and has received rave reviews and airplay on some of the top radio shows across the world.

The song depicts the harsh conditions of a young man who has been rendered jobless due to deplorable economic conditions, back against the wall as his mother suffers from Cancer, he turns to the dark side of society.

The song is based on a true Jamaican story and social issue of unemployment and lack of opportunities that continues to plague many countries.

Etana The Strong One