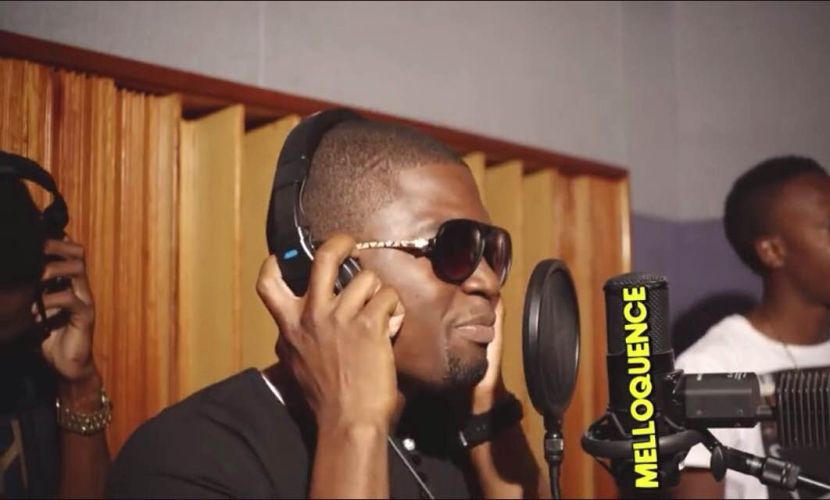 Several years after embarking on a career in music, young talented writer and recording artiste Ramone Drake, known as Melloquence, is seeing the rewards of his persistence and dedication.

”I opened 12 shows for Elephant Man in countries like Germany, France, Italy & Switzerland. These were all club shows being it was still in the winter season but they were all sold out shows in one instance we even had two shows in the same night.” Melloquence explained.

The artiste saw good responses to his material as well, with songs like ‘Hold Me’, his collaboration with Elephant Man, gaining momentum in these new markets.

Back in the island he is right back to work promoting his new edm inspired single ‘Get It On’ produced by Swiss producer Johnny Roxx. Already the song, and its bouncy flavored dancehall rhythm, has the dancers worldwide enthralled. Numerous videos have been posted online of dance routines to this track while noted dancers overseas have added it to their dancehall workshop programs.

“I will be doing the video this month in Switzerland to enhance visibility because it’s already increasing in rotation on radio here and in the clubs especially in places like Chile, Australia and all over Europe” Melloquence announced.

Melloquence returns to Europe in the middle of April not just for the ‘Get It On’ video shoot but for an extensive one month ‘GET IT ON’ single promotional tour.

In the meantime fans and prospective fans alike can keep up with him on social media @melloquence on Facebook, Instagram,Twitter, Soundcloud or @melloquencevevo on YouTube.