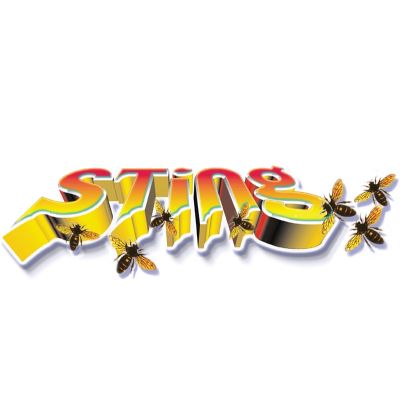 Last year MAGNUM STING made history when the show aired live on pay-per-view in multiple countries across the world and now the event’s promoter, Supreme Promotions, is set to present another historic first. This year’s staging will not only see the largest dancehall spectacle across the globe but also a full-blown reggae show.

On December 26th Jamworld will host not one, but two major festivals: Reggae and Dancehall – featuring today’s Giants of Reggae and the Reigning kings and queens of Dancehall, patrons can therefore look forward to enjoying two colossal shows with one ticket. Another exciting addition is the introduction of a brand new genre EDH (Electronic DanceHall), a fresh new wave of electronic music merged with pulsating dancehall beats, anticipated to be another exceptional treat for the audience at Magnum Sting come Boxing day.

“For the first time ever, we will have two major festivals on one night, this year will be electrifying! The number one dancehall show and the number one selling dancehall brand, Magnum, have reunited for this extraordinary staging. For the reggae show we will see the current major players in reggae. We have a reputation of always delivering the giants for a reasonable entrance fee that will not change for Magnum Sting 2014” Supreme Promotions head honcho Isaiah Laing revealed.

Magnum has been on board as a major sponsor of several of Sting’s productions throughout the years. Their relationship dates back as far as 2002. This year the company is putting major focus on the event to achieve monumental success.

Magnum Sting’s stage opens at 8PM with emerging artistes and the roots rocking reggae show runs from 10PM to 2AM, with the unquenchable “cyaan cool” Fireman Capleton who is bound to set Jamworld ablaze at midnight. At 2AM, the sweltering dancehall explosion begins with Magnum showcasing the Dance culture that is again making headlines. Magnum Sting climaxes at the traditional daybreak with the anticipated Clash.

Sophia Fairman, Group Brand Manager for Fortified Wines and Liqueurs of J Wray & Nephew says fans are in for a unique experience this year: “Magnum has always been the brand of Dancehall and Sting carries the crown and has bragging rights for hosting the most dynamic stage show. This year Magnum Sting gives patrons a complete Jamaican musical and cultural journey. This is what Magnum represents as we continue to showcase our unique and diverse culture. We feel that Magnum Sting is doing just that and fans are in for an energetic experience.”

Magnum Sting 2014 will make history yet again with their most dynamic stage show to date. Featuring today’s Giants of Reggae and the Reigning kings and queens of Dancehall, fans get two stage shows with one ticket this Boxing Day!