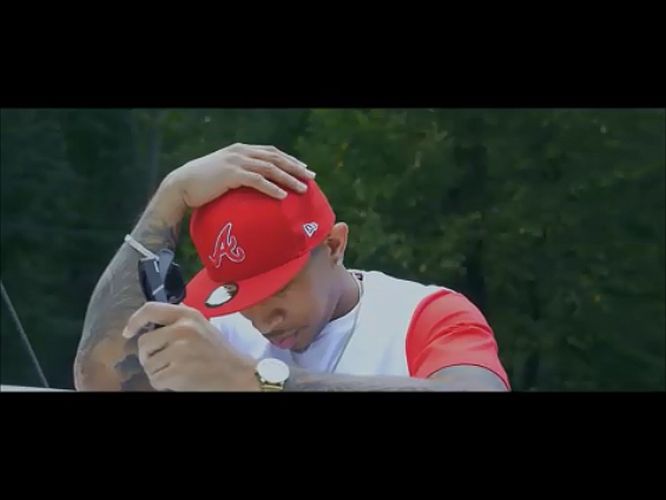 The video was shot for the single ‘Who Trouble Dem’, a track that forms a part of the label’s recent Dancehall juggling project – the Success Riddim released this July.

Kartel’s ‘Who Trouble Dem’ single speaks about the age old subject of jealousy, this time however if details someone who faces ‘badmind’ from friends who he grew up with but are now unhappy with his success.

The video itself, directed by Georgia based film crew HD Genesis Films, was shot in Atlanta and brings to life the concept of the single with the lead character seeing his former friends’ jealousy when he returns to his hometown.

Good Good Productions is no stranger to working with Vybz Kartel and has been recording with him since 2010, the year the label itself was officially established.

“Kartel’s writing style is very different and very unique. He uses certain topics that you wouldn’t think could be made into a song and he makes it work, that’s what impresses me about his lyrics” Zum, CEO of Good Good Productions, shared

The label also has upcoming projects that will feature Vybz Kartel and his former Gaza Empire protégés;

“I will be staging Vybz Kartel’s Birthday Bash on January 7th at Dump Up Beach Montego Bay, it will feature Vybz Kartel’s former students like Tommy Lee, Lisa Hyper, Merital, Blak Ryno and more. To preempt that event we will be releasing the Vybz School Riddim that will feature all these artistes as well” Zum added

The ‘Who Trouble Dem’ single on the Success Riddim from Good Good Productions can be purchased on all digital platforms including ITunes. The Official Music Video can be viewed on Vybz Kartel’s Vevo Channel and on YouTube.