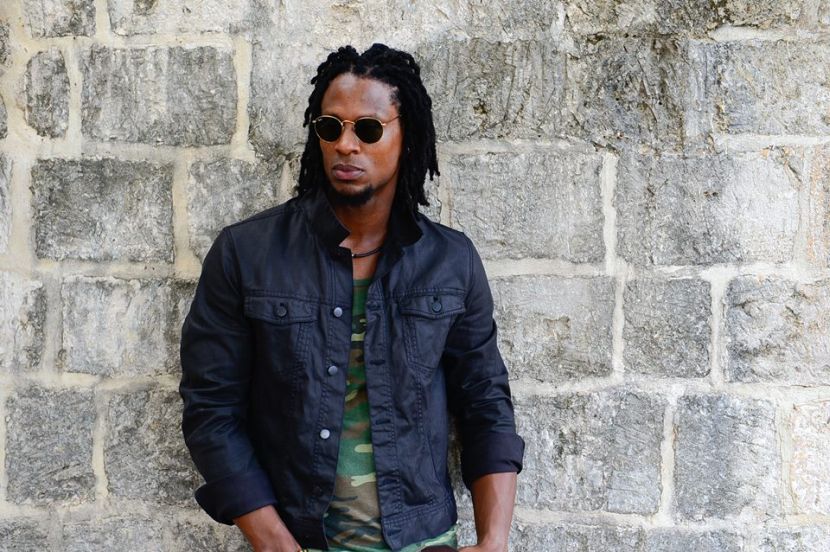 By many accounts both music lovers and insiders have deemed this past year as the resurgence and revitalization of Reggae music. Thus it only seems appropriate that Reggae star Omari Banks ends the year by delivering a timeless classic sound featuring Peetah Morgan of Reggae Royalty Morgan Heritage. Produced by Omari Banks himself “No Point To Prove” features Peetah Morgan and is the lead single from Omari Banks upcoming 2015 “Move On” Deluxe Edition Album.

In a release to the media, Omari spoke of the experience of working with Morgan Heritage’s own Peetah Morgan “I’ve always Been a fan of Morgan Heritage Band and Peetah Morgan as a Artiste their message is one a can relate to and ultimately that’s what my music is about. Peetah Morgan has a voice like no other, and to have the opportunity to do song with him is nothing short of an honor to work with the great man. His versatility , longevity and ease of which he captures an audience is what I aspire to achieve. Blessed love Peetah Morgan”.

The international star chimed in by stating “Working with Omari Banks gives me assurance that Reggae music has truly become global. Omari represents Reggae music, Island music in high fashion. I am always honored to collaborate with artist from different parts of the world. Omari is a very talented artist with a very bright future”

Omari Banks featuring Peetah Morgan “No Point To Prove” will premiere Friday on various worldwide radio stations, and be available on all major digital platforms on November 21st, 2014, while the highly anticipated remastered Deluxe Edition “Move On” album with bonus tracks will be released in early 2015. To share in the debut of the single with his worldwide wide fans, the artist management team in an unprecedented move will premiere the single and supporting video at a live stream concert.