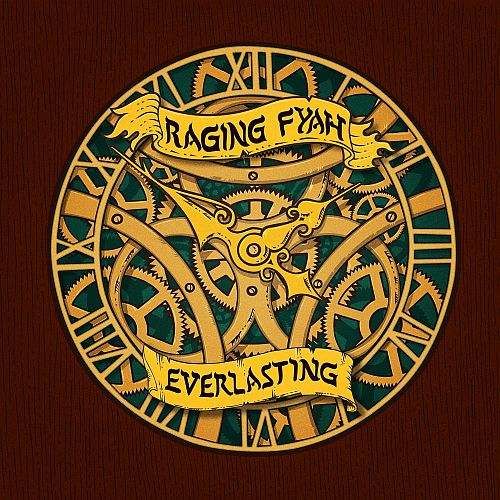 Regarded as one of Jamaica’s most promising young acts, the band Raging Fyah makes music that is tethered to their island’s enduring, much emulated roots rock reggae tradition yet is distinguished by an expansive vision that propels their musical journey forward.

Certain to be one of 2016’s most celebrated releases, the new album Everlasting signifies a milestone in Raging Fyah’s career by raising the bar on their already lofty musical standards. “The challenging lyrics on Everlasting challenged what we were able to do as musicians,” says Demar.” Musically, we kept our roots but went way beyond them because there is not just one shape to fyah, it takes on different forms.”

The group has already made a name for themselves in their native country, playing the biggest shows (Reggae Sumfest, Rebel Salute and Jamaica Jazz and Blues Festival) and has a devoted following internationally, from tearing up stages in South America to headlining major European reggae festivals (Summerjam, Rototom Sunsplash and Garance).

The band made both OkayPlayer LargeUp’s and Marley Natural’s 2016 Artists To Watch list, and their upcoming release has been selected by The Pier as one of 2016’s Most Anticipated Albums.

“whole crowd was drawn to its feet in a visible wave, like fallen dominoes getting up again.” (in regards to their 2015 Rebel Salute performance) Vogue