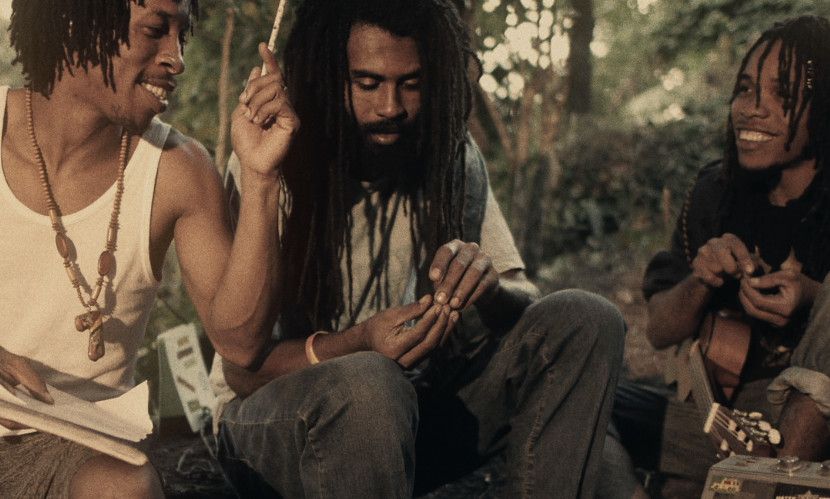 “Rock Dem” is a short fiction movie about the struggles of a young artist pursuing his dream to be a Singer. The movie takes you through the Dancehall and Reggae scenes in Jamaica giving the audience a feel of what music is like on the Island and the rigors of what a young artist goes through to survive in the music industry.

“Rock Dem” was made in Jamaica, and was filmed and directed by Romain ‘Sherkhan’ Chiffre, Raatid Magic Films. Sherkhan is a young talented Film-maker who has been creating a buzz as his style and standard of films and videos is being sought after both locally and internationally. Rock Dem will highlight the versatility of the Director and also the actors.

For the first time on screen you will see Clayton Johnson known as “Exile Di Brave” incarnating the “Bushmaster”. Also featured in the film are some of Jamaica talented Artistes and Musicians such as Kazam Davis, Infinite, I-Waata, Yaadcore, whom is a prominent and local DJ on the Reggae scene and many more.

Written and directed by Romain “Sherkhan” Chiffre
21 minutes. Including English and French subtitles.

The film premiered at Nanook in Kingston, Jamaica on July 30th