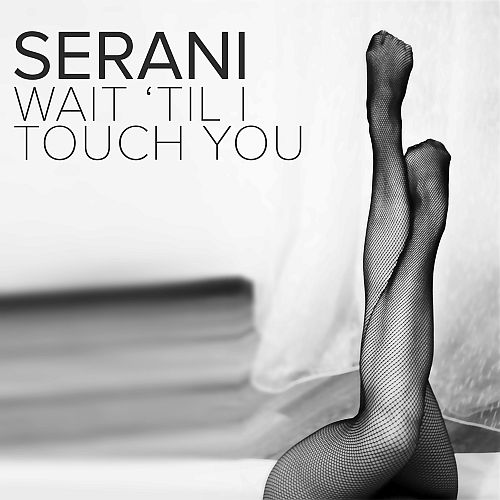 The single, ‘Wait Till I Touch You’ is one of the first releases in over a year from the artiste and is produced by Serani’s own Rockstone Media label.

“My motivation for this song was directly based on turning on all females. I wanted it to be used by men as a song that can speak for them if they don’t know how to get their point across” Serani explained

Serani has actually been recording and producing quite a bit over the years, but refrained from releasing actual new material until he had a solid team. The artiste has however been quite busy touring Europe and North America, propelled by his monster hits including ‘No Games’, ‘She Loves Me’ and ‘Skip To My Lou’.

For his recent recordings Serani believes he is showing his lyrical ability, going for versatility and at the same time aiming to satisfy both an international and local audience with the content.
The ‘Wait Till I Touch You’ single has already gotten its debut with fans as a part of Serani’s ‘Fun Summer’ mixtape. So far the song has received only positive feedback.

The artiste and producer also sees 2016 as the year to release dynamic new singles and juggling projects from his label, Rockstone Media as well as local producers; Major Label Music Group and Markus Records.

The sensual and bold ‘Wait Till I Touch You’ single will be enhanced by an equally sensual video set to be shot in December. The single is currently available on iTunes.