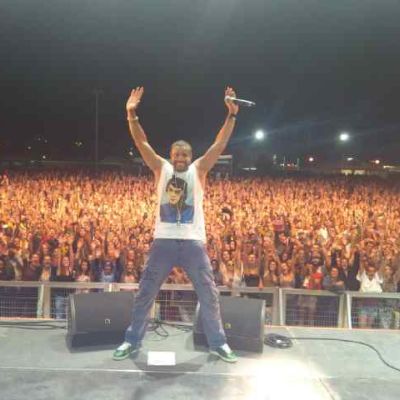 After performing at sold out shows in Hawaii, Grammy Award winner Shaggy has embarked on his Out Of Many One Music, European tour.

Shaggy’s schedule is definitely a hectic one, starting last month with his United States West coast tour and then off to Hawaii. Immediately after his sold out shows in Hawaii it was time for Shaggy and the band to head over to Europe.

Currently in Europe Shaggy has already performed in Germany, France and Italy just to name a few countries and is "flattening the place" according to the patrons in attendance.

"Shaggy’s performance is not just about his songs, he entertains us, he make sure we respond with high energy and if we not loud enough him and his band turns it up" says Jacque St. Claire of Bersenbruck Germany.

Shaggy’s jam-packed schedule since the start of the year has toured him around the globe with his most recent concerts in Brazil, Croatia and Switzerland he continues to be among the top touring reggae artists to date.His performances have been noted as energetic, engaging and most important entertaining from start to finish.

Now en-route to Slovania, where Shaggy headlines the OverJam International Reggae Festival, Shaggy continues to raise the Jamaican flag high, as reggae music continues to transcend throughout the world.