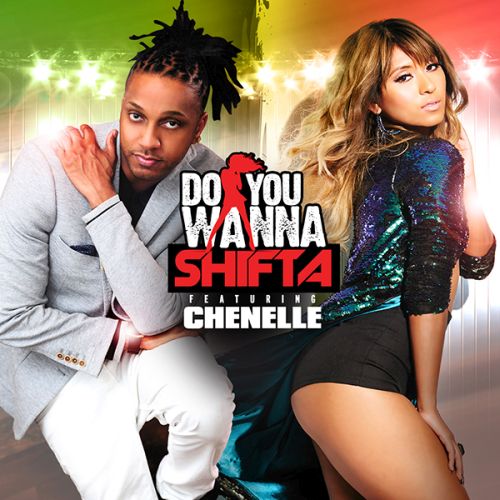 Caribbean Fusion artiste Shifta Mason is now seeing his hard work pay off ‘tenfold’ as it relates to the promotional work put in to his recent Reggae Pop release ‘Do You Wanna’ featuring Japanese Mega Star Che’nelle. The Single was officially released digitally in December 2014 after an extensive fall campaign in Miami Florida and summer promotional blitz in Shifta’s Home Country, Jamaica.

The ‘Do You Wanna’ Music Video was also pre-released in Jamaica in the fall of 2014 with rave reviews from the local Reggae and Dancehall community as well as extensive coverage by local Television stations; Ostage TV, TVJ’s Intense, D’Wrap on CVM and Pree Dis on Flow 100 and Hype TV.

With international eyes now taking note of the star potential of the ‘Do You Wanna’ single, Shifta and Timeless Records CEO Rasheed Ali are pleased with the reviews and features the single has received thus far.

Do You Wanna is now number 1 on the ITunes Reggae 100 Chart edging out singles ‘Three Little Birds’ by Bob Marley and the Wailers on his Legends Album, “Oh Jah Jah’ by Eddie Murphy and Sister Nancy’s ‘Bam Bam’.

The Music Video directed by famed video director Jordan Stavrev has also been picked up and rotated by International Entertainment Station MTV.com and has received over 330,000 views since being uploaded in December 2014 to the Music Video Online platform YouTube.

The single has also received noteworthy features on worldstarhiphop.com, ThisIs50.com, and GlobalGrind.com as well as the ‘Do You Wanna’ video release party in Florida covered by ABC Local 10 breaking news.

“Do You Wanna” is the first single on Shifta’s upcoming EP and showcases the expected high quality of soon-to-be released singles from the Project.

“This song was selected as the first release off Shifta’s EP because of its multi-cultural appeal, and extremely catchy melodies” Said Rasheed Ali (Timeless Records CEO).

The release of Shifta’s EP is currently being negotiated with Universal Records with intentions of releasing a joint project with Shifta and Universal Japan Artiste Chenelle.

Shifta will return to Jamaica in February 2015 to perform at the 11th Annual RJR Group Cross Country Invasion All Island Tour.