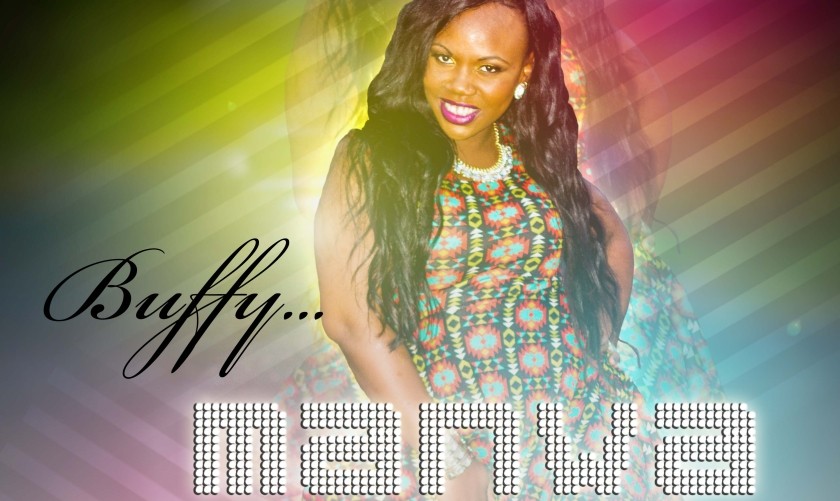 Soca artiste Chrystal ‘Buffy’ Bellille is back after a hiatus from the entertainment industry. Her first manner of business is to offer assistance, to women who are having issues with keeping their male companions satisfied.

In her first release for Carnival 2014 titled ‘Manwa’, Bellille fails to disappoint and promises to entice listeners.

Buffy’s unique style which has remained consistent since her emergence on the scene in 2010 with her smash single ‘Anything’ is potent in this release. Accompanied by a zouk and creole inspired riddim titled ‘Memwa’ (Memory), Buffy’s lyrics will ride your memory as perfectly as she did the riddim.

This first track will solidify her re-entrance into the entertainment industry, showcasing her powerhouse of talents. Produced by Junez Productions and Optimus Productions, ‘Manwa’ is sure to conjure support for male supporters and become an anthem for both genres. “This track demands attention and that is exactly what it is deserving of” said Buffy.

According to her, the track which was inspired by a conversation she had with a close friend, is controversial but true. The talented singer/songwriter/performer is presently in studio working on other tracks that are scheduled to be released for Carnival 2014. She thanks her supporters for their continued support and promises to continue delivering quality music.