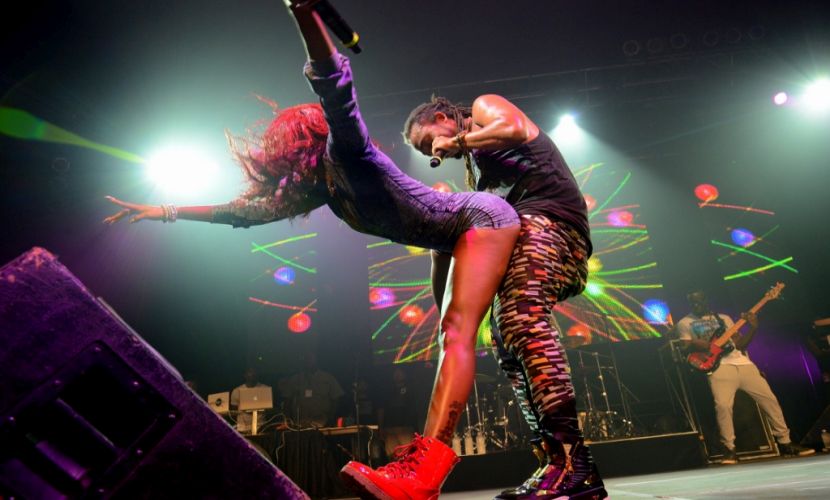 After 10 Years, Machel Montano Returns to Army Fete in 2015

Machel Montano is set to return to the stage of Army Fete in 2015. Organizers of the event have excitedly booked the soca megastar to perform at the major carnival blockbuster event on Friday February 6th – this as Montano also celebrates his 33rd year in the soca music industry.

The event is being hosted at the Queen’s Park Savannah and already plans are underway to ensure that this year’s event will be the safest, biggest and best ever.

Always a spectacle of excitement, this year’s Army Fete will be no different. Organisers say there is no event to compare with the carnival spirit and energy that comes alive at this staple event in the season and with an all out effort launched to save this traditional element of Carnival, Army Fete is certainly appreciated by people far and wide.

Tickets for the event are already being sold at an early bird $200 special while stocks last. “We’re getting very good ticket sale feedback. It’s already a mad rush, because as we all know, nobody ever misses Army Fete. We advise people to get their tickets early,” said the head organizer.

Information on the event is available on all social media platforms, including Facebook at keyword, “Army Fete”, on Twitter@ArmyFete and on Instagram @armyfetett2015.